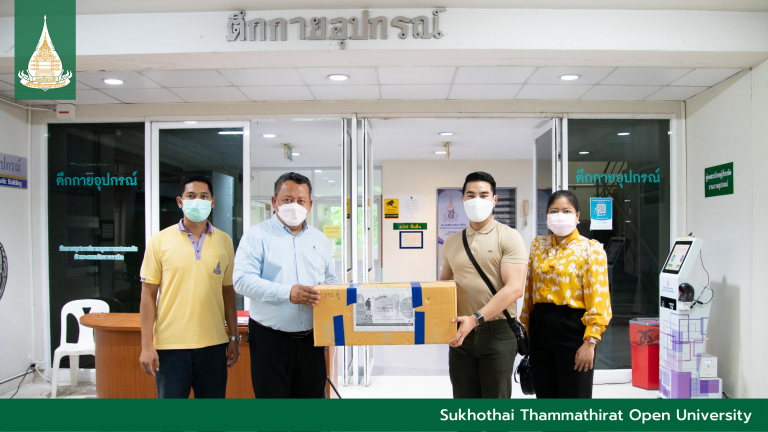 Asst. Prof. Dr. Gan Chanyawudhiwan, Acting Vice-President for Academic Services, Cultural Preservation, and International Affairs, together with Mrs. Rattip Phukkeson, Acting Director of the Department of International Affairs, led the team to make a donation of Recyclable panty hosts to Sirindhorn National Medical Rehabilitation Institute (SNMRI), which will be used in the making on artificial legs. The donation was accepted by Mr. Tawatchai Junsaard, Head of Prosthetics and Orthotics Unit.

Under the advice of the Steering Committee for Green University Development of Sukhothai Thammathirat Open University, campaigns for recyclable and used items donations were constantly promoted to raise awareness of sustainability and green university development among the university’s employees and students. The campaign for panty hosts donation was carried out from May-June 2022. 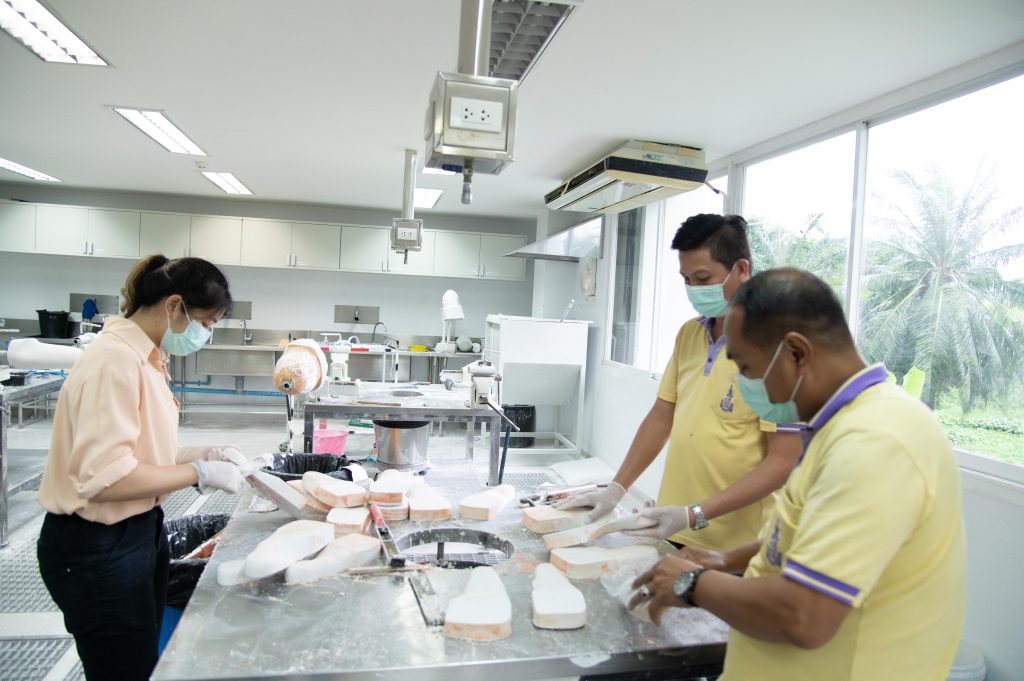 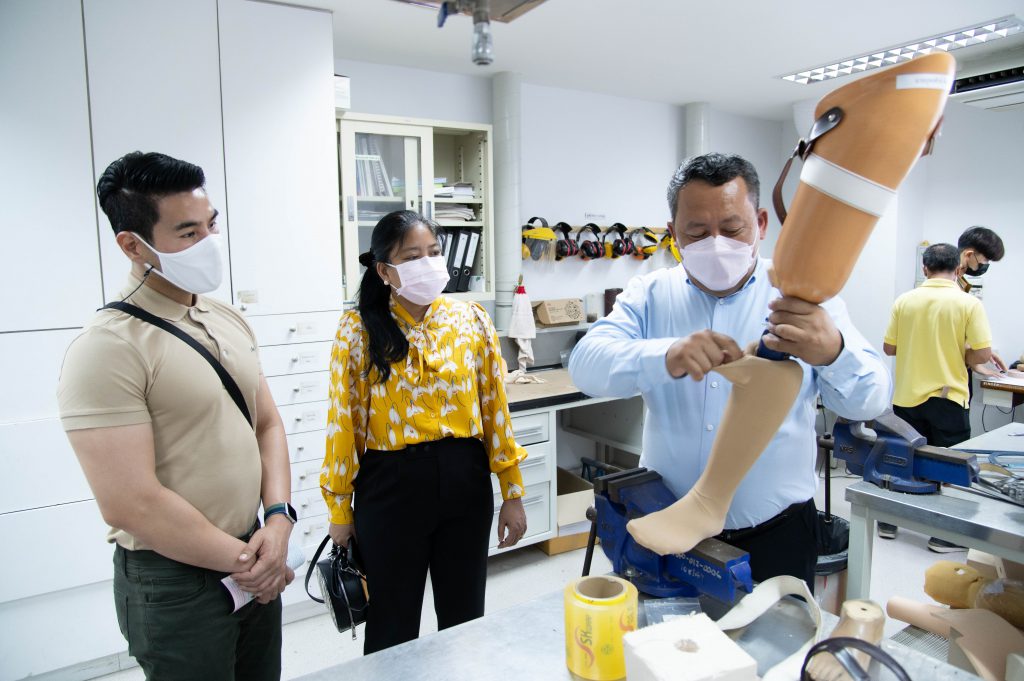 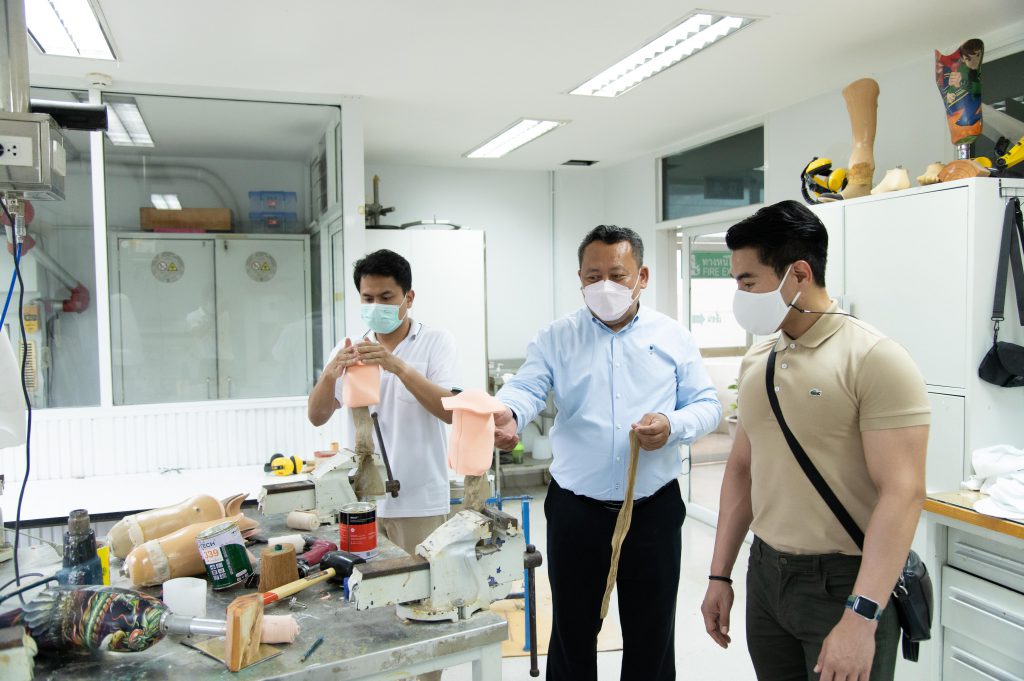